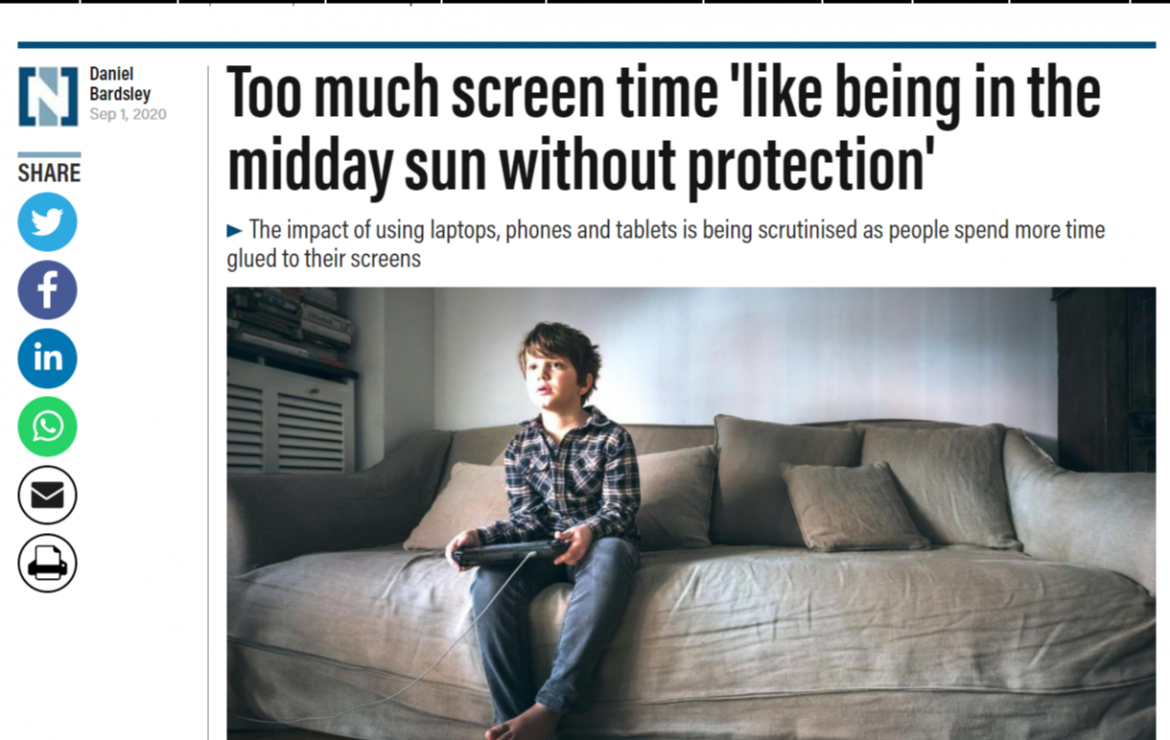 The Child Screentime addiction problem identified and highlighted by Hayati Health Center and Dr. Mona in a recent expose in Gulf News has become a talking point in the media as the National UAE newspaper also covered the story with an article of their own and also quoting Dr. Mona. Click below to read the story on Gulf News or the full story under.

The impact of using laptops, phones and tablets is being scrutinized as people spend more time glued to their screens.

Electronic devices such as smartphones or laptops could be harming users’ skin.

A study by Unilever – a consumer goods giant – indicates that spending a week in front of digital devices causes as much harm as 25 minutes in the midday sun without using sun cream.

It comes as many people are spending extra hours glued to screens because they are working from home and unable to hold meetings in person.

And it follows a warning in the UAE indicating that children spend more time in front of screens than they do playing outdoors.

Blue light and pollution, are becoming increasingly recognised as having an impact

“Long-term exposure to blue light has the potential to have a significant negative impact on people’s well-being, and we’re concerned people are simply unaware of the risks,” said Samantha Tucker-Samaras, Unilever’s global vice president for science and technology.

Unilever found that two in three people were unaware of the effect blue light – a high-energy, short-wavelength part of the visible spectrum – may have on skin.

While blue light occurs naturally, people are exposed to higher levels by using laptops, tablets, smartphones and other electronic devices.

Also known as high-energy visible light, it penetrates the skin’s outermost epidermis, then the dermis, to reach the subcutis or hypodermis.

A working week’s worth of screen exposure increases skin inflammation by 40 percent, the study found.

Other problems include increased levels of stress hormones and the excitement of nerves, disrupting sleep. Blue light may also cause the skin to darken.

Dr. Tamara Griffiths, a consultant dermatologist for the research charity the British Skin Foundation, said there was “merit in the Unilever data” but ultraviolet radiation from the sun “has a much greater effect on skin and skin aging”.

“However, other factors, such as blue light and pollution, are becoming increasingly recognized as having an impact, therefore can be targeted for prevention,” she said.

“Turning off devices at night can help. If there is a lot of regular screen time, protection that can block visible light may be helpful – there are a few products on the market.”

She said antioxidant products may also have a preventative or neutralizing effect on skin damage.

“People can take a holistic view towards skin health,” she said. “We are discovering light from devices may play a role, but the overall impact has yet to be determined.”

In 2018 the cybersecurity company Norton released a survey indicating children in the UAE aged 5 to 16 spend on average two-and-a-half hours of their spare time on mobile devices – almost an hour longer than they spend playing outdoors.

Norton’s research found that parents in the Emirates were concerned about harmful consequences on children’s mental health, social skills and energy levels. 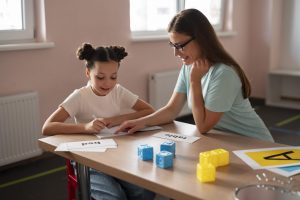 Echolalia and ASD: What Is It and How to Deal with It? 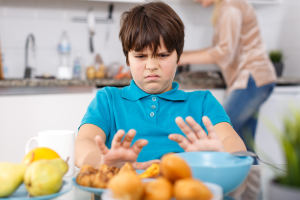 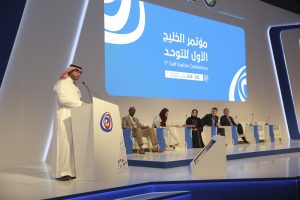 UAE: After years of struggle with autism,11-year-old boy shows 85 per cent improvement

Echolalia and ASD: What Is It and How to Deal with It? 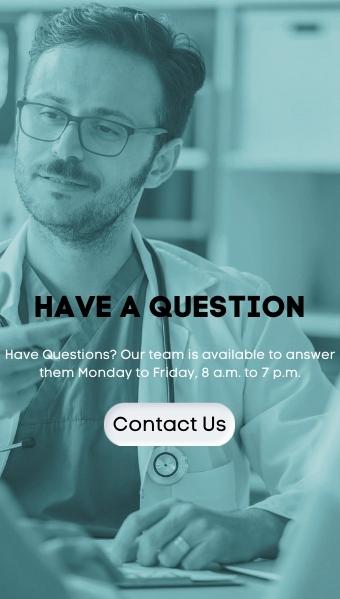 Our qualified team of professionals takes care of children with love and compassion; the same way they would treat their own.

Hit enter to search or ESC to close